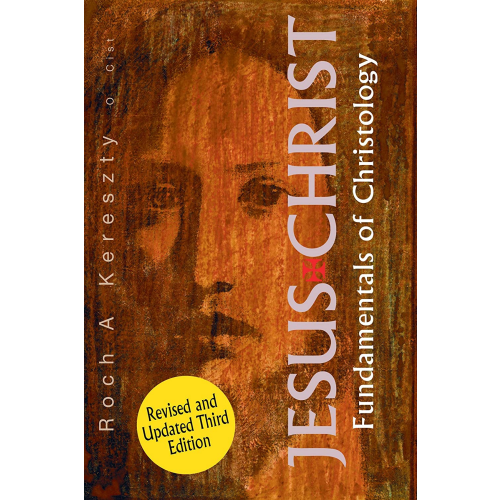 Kereszty Roch
Be the first to review this product
$36.50
Item Code
123895
EAN/UPC
9780818909177
Publisher
Alba House
Jesus Christ Fundamentals Christology (Revised)
This revised and expanded second edition of Father Kereszty's widely used Christology text is equipped with recommended readings, study questions and updated bibliography. In dialogue with contemporary concerns and controversies, it presents a penetrating and integral approach to the mystery of Christ, with broad appeal to Roman Catholics, Protestants and Orthodox Christians alike. In it they will find an articulation of their common faith in Jesus, the Christ, true God and true man. Though written as a Christology text on the graduate level, the book should interest any educated reader who seeks to know Jesus.
Add to Wish List
About this item
Format:
Paperback
Pages:
530
Dimensions(Inches):
5.80 x 8.50
About the author
Fr. Roch Kereszty was born in Hungary in 1933 and he entered the Cistercian Order in 1951 at the Monastery of Zirc.  On September 18, 1960 he made his solemn profession in Lilienfeld, Austria and was ordained to the priesthood on October 2, 1960 in the private chapel of the Bishop of Sankt Pölten, Austria.  Before retiring in 2013, at the school he taught courses in theology such as Christianity and World Religions, Christian Marriage and Priesthood. He was Form Master for Class 1973, 1978, 1985, 1993, and 2001. Fr. Kereszty currently teaches Christology, Ecclesiology, and the Sacraments at the University of Dallas.
Reviews
Write Your Own Review